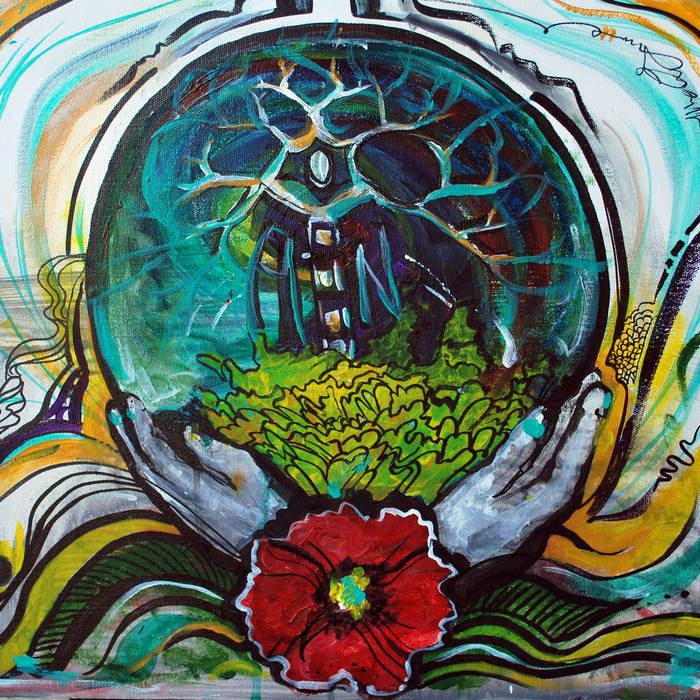 Mark Arnold This remains one of the most extraordinary albums I own. How can they top this? It will be a wild ride finding out.

Deidre House If you listen to the lyrics it sounds like they took the concept of "math rock" a bit too literally. Seriously though, this is an amazing double album of progressive rock/metal! Featuring clean female vocals and a small orchestra, I can recommend this VERY highly to anyone who likes prog. Favorite track: Eulogy.

Per Sundbom Absolutely astonishing music! So creative and progressive and ugly and beautiful. A truly prog masterpiece. Well done!!

Tobias Linhardt When I listened to this album I immediately had the impression that this music was written just for me! It's exactly the mix of styles that I like and it's an ambitious modern symphony with many themes and variations. I love it and I thank you for that!

"Metamorphosis" is Axon-Neuron's third studio album. A double-disc album exploring the ideas of change and transformation through a colorful blend of progressive rock, metal, jazz, and classical music. The 6-piece band is augmented by a 21-piece orchestra on several tracks.

Words and music by Jeremey Poparad